Menu
Log in
Register
Install the app
You are using an out of date browser. It may not display this or other websites correctly.
You should upgrade or use an alternative browser.

Ban on motorhomes: Portugal is preparing to change its mind! 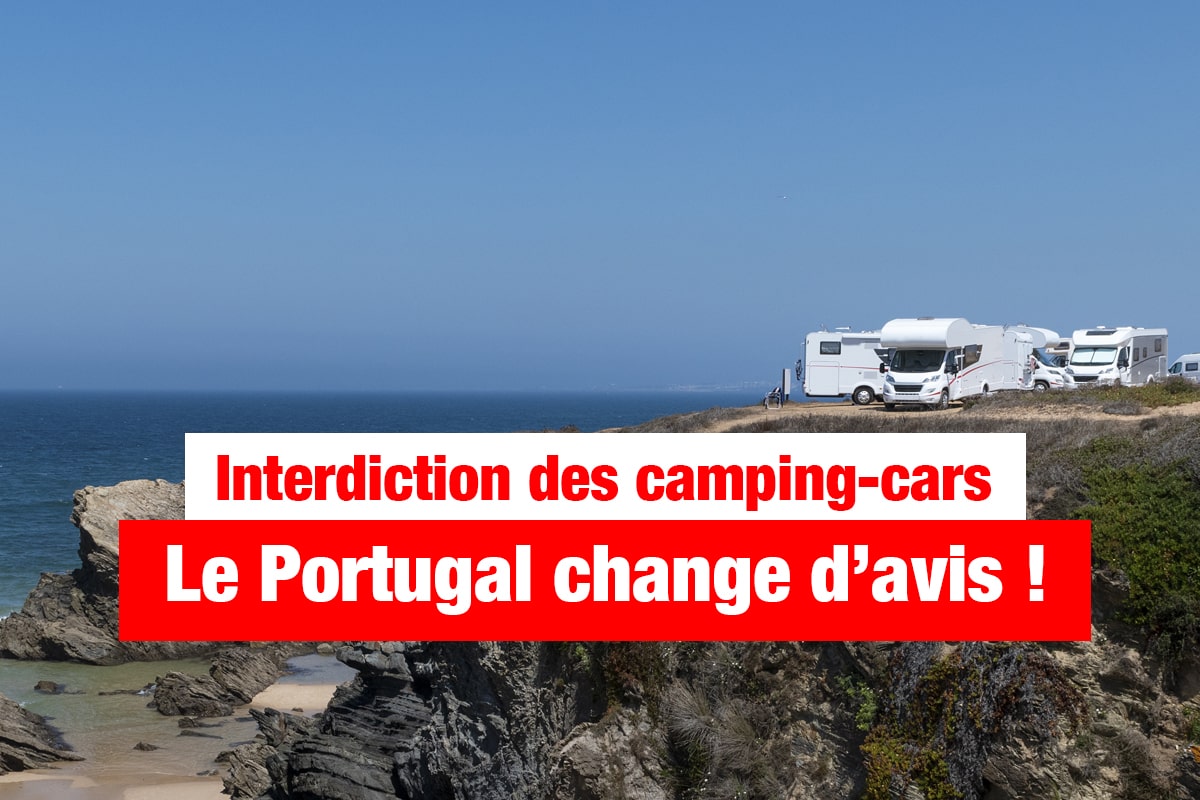 Splendid news. Common sense prevails, at least for time being

Whats it all about PaulJenny?

Google translation of the article here:-

The Portuguese Parliament approved, Friday, May 28, 2021, a relaxation of the regulations relating to motorhomes. Since January (and the entry into force of the reform of the highway code), it was forbidden to sleep in a motorhome outside of areas and campsites. Several bills were before parliament for a vote, and now need to be the subject of parliamentary committee work.

The initiative came from the opposition parties: to organize a new parliamentary debate on the ban on motorhomes. The jn.pt website tells us the story of these debates, until their conclusion: "Parliament approved the PSD, BE, PCP and PEV bills which aim to modify the overnight stay for motorhomes". Friday May 28, a discussion allowed to put forward the different points of view. The arguments in favor of the ban are well known: avoid regrouping of motorhomes, sometimes of long duration, especially by the sea. The south and southwest of Portugal are the first concerned (Algarve, Costa Vicentina, Alentejo).

But in the end it was the opposition's arguments that won the day. The economic interest of small traders, of course, who are the first to benefit from the mass arrival of motorhomes. Then, the inconsistency of the "overnight concept" (to use the phrase used in Portuguese newspapers): people are prohibited from sleeping at night in a motorhome, but not in a car. Finally, there are not enough reception facilities in Portugal.

Intermediate regulation soon?
The final word belongs to the president of the Portuguese Motorhome Federation (FPA), quoted by the news website jn.pt: "Western European countries, such as Spain, France, Italy, Belgium, Denmark, the Netherlands, do not have prohibitive legislation. "

FOR MOTORHOMES IN PORTUGAL, "IT'S ALMOST A COMPLETE VICTORY"

The president of the Portuguese Motorhome Federation, Manuel Bragança, welcomes the decision taken by the Portuguese parliamentarians. Friday, May 28, it was decided to relax the recent reform of the highway code, which is very strict towards motorhomes.

You will find the details of this file in several of our articles. In Portugal: ban becomes the rule, we explain the new Portuguese motorhome regulations. In our article Portugal to change its mind, we announce the decision of the Portuguese parliament.

A word from the Federaçao portuguesa of coach-planning
After the decision of the Portuguese parliament, it is essential to give the floor to the Portuguese motorhome federation (FPA), through the voice of its president, Manuel Bragança. The motorhome association has indeed been very active since the adoption of the reform of the highway code, making its voice heard among politicians and public opinion. Here is the press release sent to us by Mr. Bragança.

"We are convinced that the concept of an overnight stay will be abolished"
“This Friday, the Parliament approved the bills of the PSD, BE, PCP and PEV which aim to modify the overnight stay of motorhomes, banned since January outside the places dedicated by the new article 50º-A of the code of road. They refer to the Committee on the Economy, Innovation, Public Works and Housing. […]

For our part, we are satisfied, because it is almost a complete victory. Obviously, we have to wait for what will happen in the Commission, but we are convinced that the concept of overnight stays will be abolished, which will bring everything back to the normality that we all want. "

As a reminder, the point that provokes the most controversy is what the Portuguese call the "night concept". That is, the idea that when a motorhome "stays" in a parking lot when he is in his motorhome parked overnight.
Life: unfinished threads in a never-ending tapestry

We were at Manta Rota, last night.
Hadn't read this post.

We noticed that the aire was half full and campervans and MH.s were parked up on the periphery of the carparks.
Obviously overnighting..
While the previous Draconian legislation was too strong, and inconsistent.......

Something will need to be done about blatant abuse by inconsiderate, ignorant and mass, long-stay wildcamping.
Heavy people are harder to kidnap.
Play safe : Eat cake : Drink beer

Pauljenny said:
We were at Manta Rota, last night.
Hadn't read this post.

We noticed that the aire was half full and campervans and MH.s were parked up on the periphery of the carparks.
Obviously overnighting..
While the previous Draconian legislation was too strong, and inconsistent.......

Something will need to be done about blatant abuse by inconsiderate, ignorant and mass, long-stay wildcamping.
Click to expand...

I do like that the Spanish concept of staying inside the van is "parked" and having "stuff" outside is camping. And as you say, long staying large groups need to be controlled. They upset locals and negate the benefit of having tourists.
Last edited: Jun 8, 2021
Ruth

Rec said:
staying inside the van is "parked" and having "stuff" outside is camping
Click to expand...

Love the distinction. Elbows in .... and smile

When you've seen 6 French A classes each with trailers plonked down, long term, on the carpark at Minas do Sao Domingo satellite dishes, chairs, tables, washing lines strewed around , mobile kitchens, BBQs smoking..
Then they get on their scooters and go supermarket shopping.
They use the bar Wifi.. but never spend a cent there..
You can understand why he calls the cops..
Imagine if you owned an Airbnb with a fantastic sea view overlooking a similar shanty town, all winter ?
You'd feel the same.
Heavy people are harder to kidnap.
Play safe : Eat cake : Drink beer
You must log in or register to reply here.

Users who viewed this discussion (Total:147)